Fakhr-al-Din al-Ma’ani Castle or Palmyra Castle is a castle in the province of Homs, Syria. Thought to have been built by the Mamluks in the 13th century on a high hill overlooking the historic site of Palmyra, it is named for the Druze emir Fakhr-al-Din II, who extended the Druze domains to the region of Palmyra during the 16th century. In 2007, this UNESCO World Heritage Site was placed on the World Heritage Sites in Danger due to the Syrian Civil War.

Forcibly occupied by the Islamic State of Iraq and the Levant (ISIL) in May 2015, it was recaptured by Syrian government in March 2016. Prior to retreating, ISIL terrorists caused deliberate and extensive damage to the castle using explosives although the basic structure was still intact. Tragically, ISIL re-occupied the castle in December 2016 shielding themselves against Russian and Syrian attacks until they were finally ousted by the Syrian Army in March 2017.

Photogrammetry of Palmyra Castle was generated from HD video footage of para-glider Gerard Pouillot circling the castle prior to the Syrian Civil War in 2010. 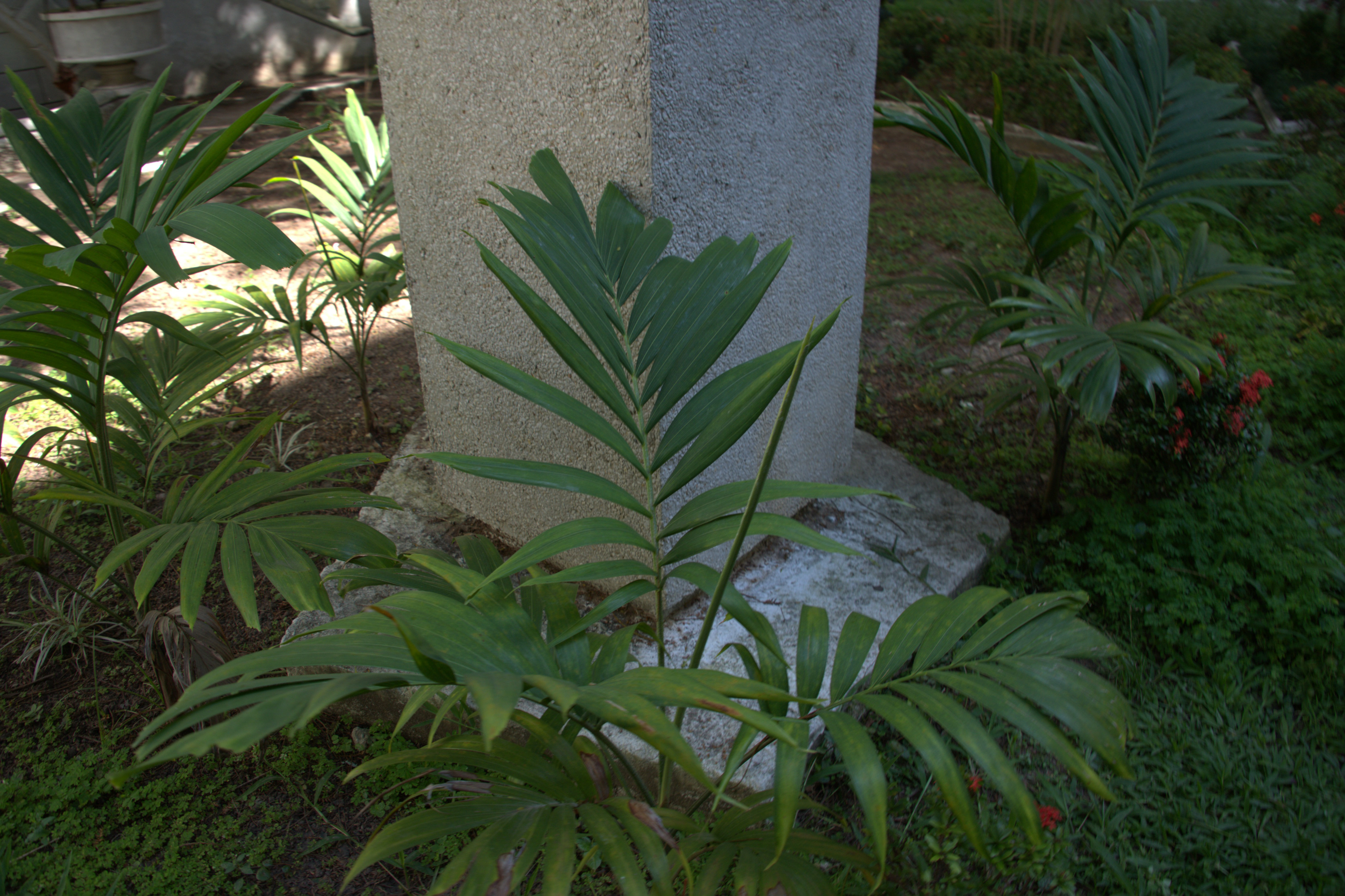